What do US citizens think of energy, climate change and renewables?

Since the elections in the United States, there is some doubt on which energy- and climate-route the US government is going to take. We can start guessing but let’s not. Instead let’s look at what US citizens think of energy, climate change and renewables.

A survey conducted by Yale and George Mason University just after the elections, where 86% of the participants were registered voters, had some interesting findings: 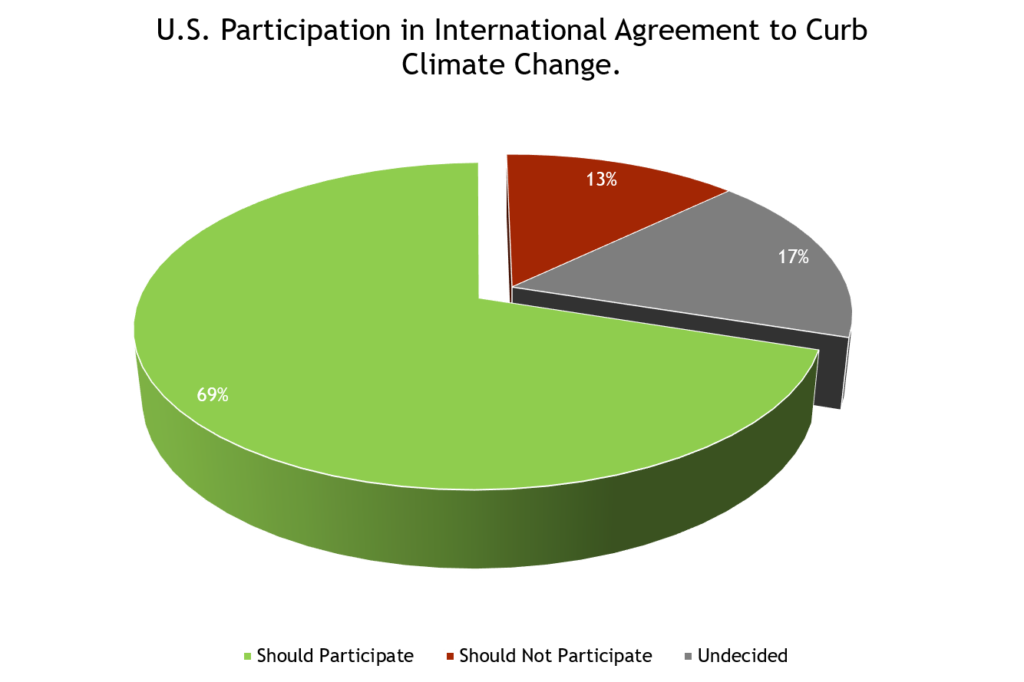 As can be seen: there are differences between Republicans and Democrats, but they might not be as big as expected. A large portion of the US thinks that the US government should focus on renewables and S2NRG agrees.